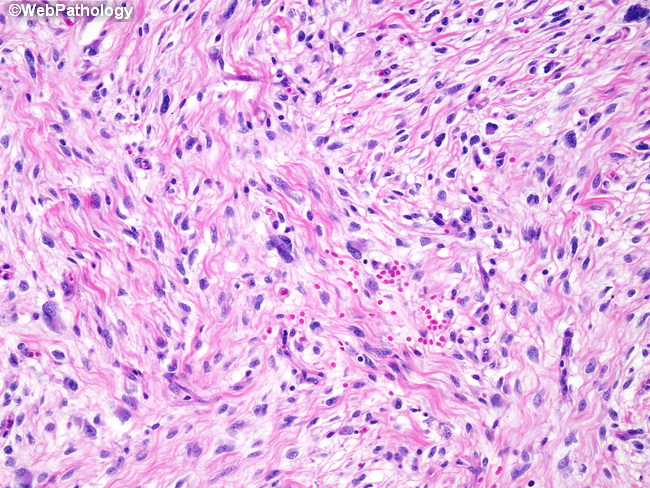 Despite the presence of de-differentiation, the prognosis in such patients is still favorable. A recent study of de-differentiated lipoarcomas of the spermatic cord found a recurrence rate of 22.6%, metastatic rate of 6.5% and disease-specific mortality of 6.5%.